Properties for Sale in Nova Scotia 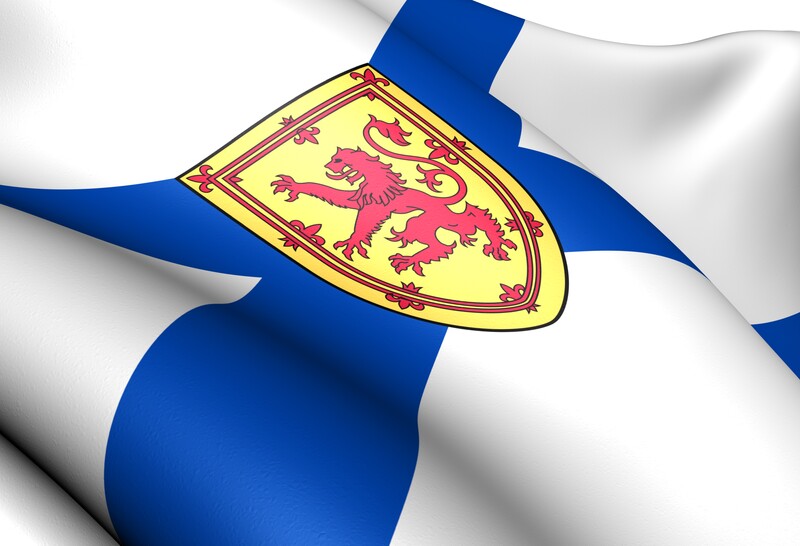 It is Canada’s second-smallest province in area after Prince Edward Island. The province’s mainland is the Nova Scotia peninsula surrounded by the Atlantic Ocean, including numerous bays and estuaries. Nowhere in the province is more than 67 km (42 mi) from the ocean. Cape Breton Island, a large island to the northeast of the Nova Scotia mainland, is also part of the province, as is Sable Island, a small island notorious for its shipwrecks, approximately 175 km (110 mi) from the province’s southern coast.

Nova Scotia lies in the mid-temperate zone. Since the province is almost entirely surrounded by the sea, the climate is closer to maritime than to continental climate. The winter and summer temperature extremes of the continental climate are moderated by the ocean.

Described on the provincial vehicle-licence plate as Canada’s Ocean Playground, Nova Scotia is surrounded by four major bodies of water: the Gulf of Saint Lawrence to the north, the Bay of Fundy to the west, the Gulf of Maine to the southwest, and Atlantic Ocean to the east.

Located 5 miles from Yarmouth, Nova Scotia off Route 103 on the Mood Road in Summerville, near Salmon Lake, this 25-acre lot is well treed with roughly 300 cords of softwood. Situated on a paved road with power and good access, they have a view of Salmon Lake making them both an ideal location for […]

This 168-acre woodland is located next to Trefry Lake, close to Yarmouth, Nova Scotia, it is an ideal spot for a cottage or house as it has electricity and a good road through the property. The woodlot was partially harvested but there is good tree growth remaining.

This 170-acre property on the Small Gaines Road just 5 miles from downtown Yarmouth, Nova Scotia is suitable as a hobby woodlot or acreage for a home or camp as there is power to the site. The softwood on the parcel was harvested in 2011 and it has 200 cords of hardwood standing.

Having been harvested in the late 1990s, this woodlot located approximately 15 miles from Yarmouth, Nova Scotia, has excellent regen, mostly 10- to 12-foot spruce trees.

Located approximately 15 miles from Yarmouth, Nova Scotia, this 150-acre woodland with 500 cords of merchantable wood would make a wonderful place for a wilderness cabin with 1,800 feet on Coggins Lake.

This 87-acre woodlot at Italy Cross Road, Lunenburg, Nova Scotia, is mostly cut over but has approximately 300 cords of merchantable wood remaining.

With frontage on the Meteghan River in the Digby area of western Nova Scotia, this 50-acre property has had some harvesting done with approximately 500 cords remaining. The river frontage makes it ideal for a hobby woodlot or spot to build a camp.

This property is located 20 miles from Yarmouth, Nova Scotia with 46 acres on the Burridge Road. With good access, it consists of 3 small woodlots that have been partly harvested with mainly spruce regeneration. Assessed value for taxes: $11,000. Priced for quick sale: $5,000 or best offer!