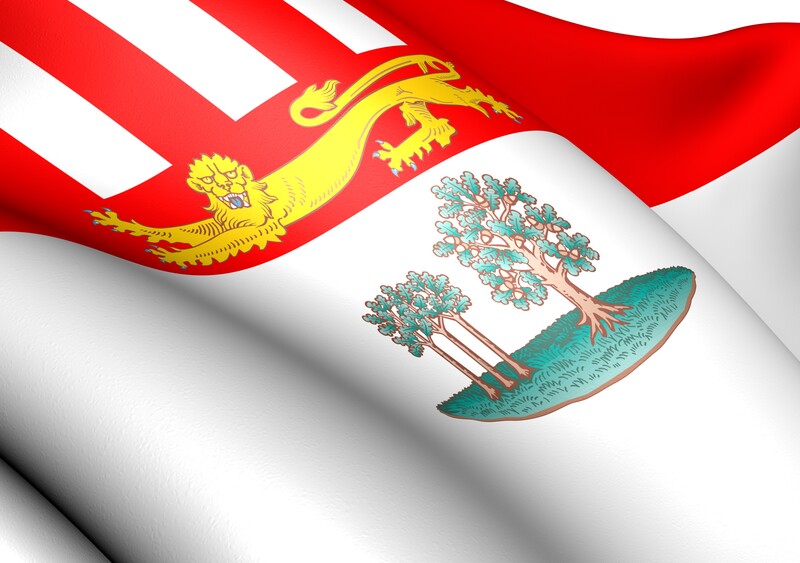 Prince Edward Island, also called ‘PEI’ or ‘the Island’, is a Canadian province located on the east coast of Canada. It is connected to the mainland by the Confederation Bridge. The capital city is Charlottetown.

The Island is Canada’s smallest and greenest province. The Island is a place of natural beauty where the air and water are fresh and clean.

Prince Edward Island is located off the eastern coast of Canada, nestled between the provinces of New Brunswick, Nova Scotia, Québec and Newfoundland in the Gulf of St. Lawrence.

Contact us today if you are looking for land for sale in Prince Edward Island. If we do not have the type of real estate property your are looking for we can find it for you, it is that simple.

Waterfront property, timberland, managed forest, hunting land, affordable land for sale, we have what you are looking for. Don’t wait a minute longer, call us today. We are looking forward to speaking with you.

Large estate lot with 650' beach good for swimming, boating or fishing. 10 minutes from Summerside PEI on Ives Point Road near the intersection of Camp Road. Perfect lot for a cottage.